Making a philosophy of action operational 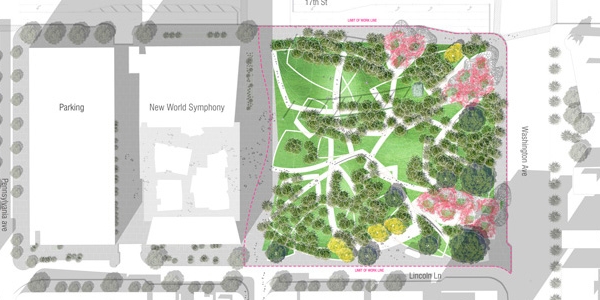 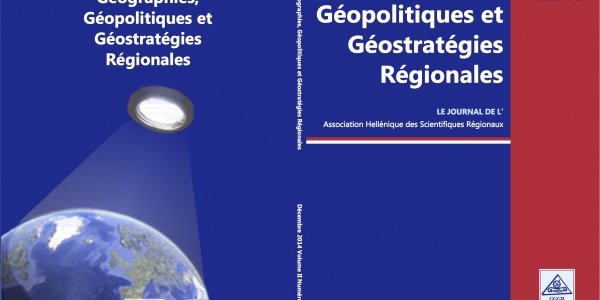 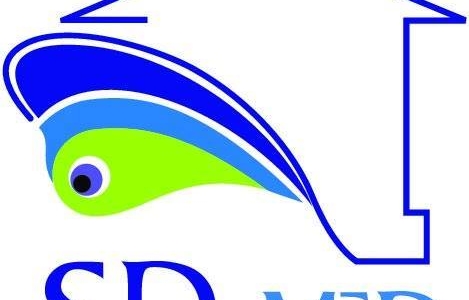 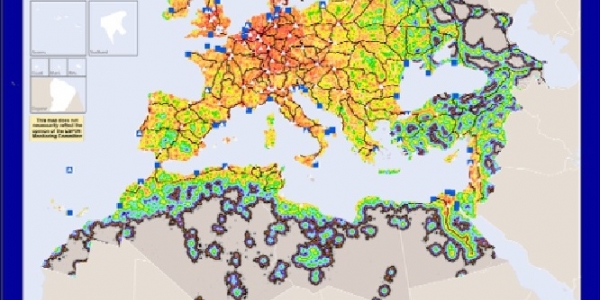 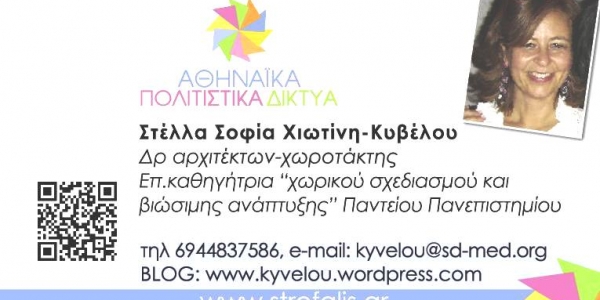 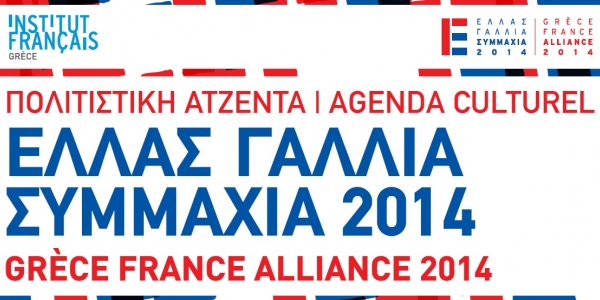 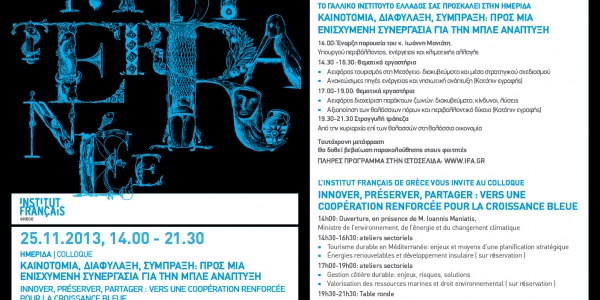 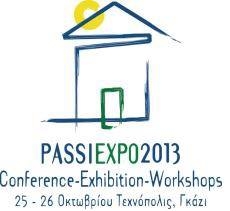 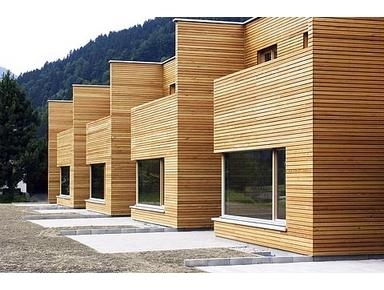 How to foster Europe’s competitiveness and integration through cooperation with neighbouring territories? Under this headline the first day of the Internal ESPON Seminar held in Cyprus on the 5... 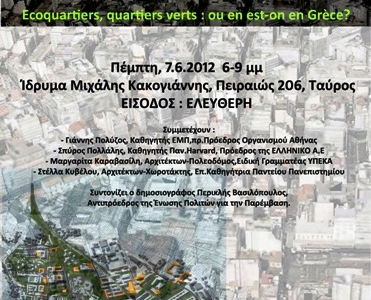 Urban regeneration and city branding:is memory an asset or an obstacle?" 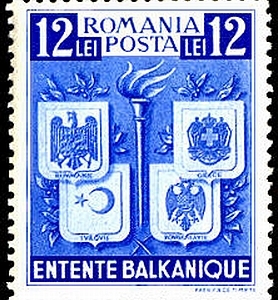 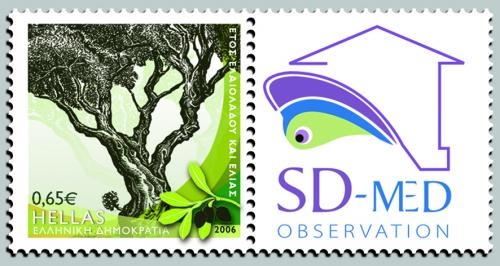 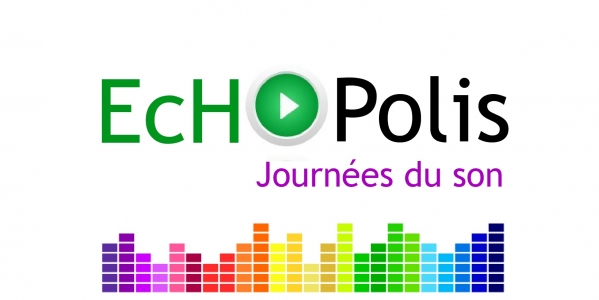 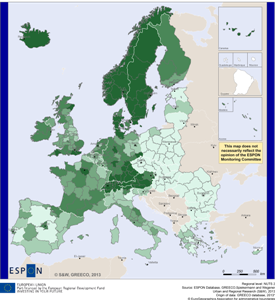 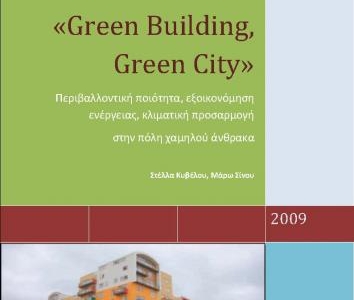 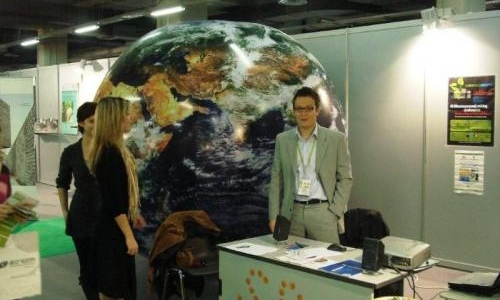 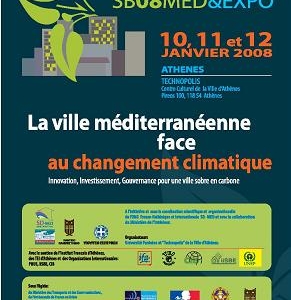 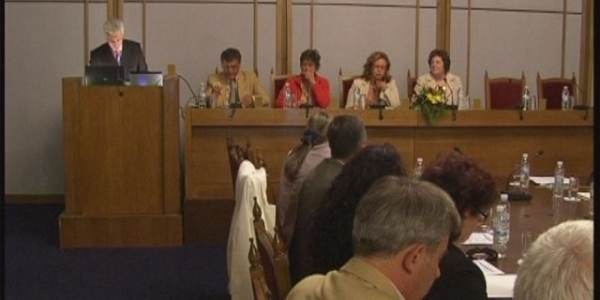 Serge Salat is an architect and has designed large-scale buildings worldwide. He has published more than 20 books on art and architecture theory. He is Professor of Sustainable Design at Ecole Nationale des Ponts and Ecole Nationale des Mines in Paris. He is Director of the Sustainable Cities Center, and Chief Architect and Urban Planner of CSTB (French Scientific Centre for Building). Before graduating as an architect, Serge Salat graduated from Ecole Polytechnique, from Institut d' Etudes Politiques de Paris and from Ecole Nationale d'Administration. He also holds a Ph D in economics. Serge Salat has had a long-term creative relationship with China including in 2002 a large-scale urban project in Tianjin and in 2006 the publication of an important book, The Sustainable Design Handbook for China, published in Chinese by Tsinghua University Press. Serge Salat is currently developing research work on comparative Chinese cities morphologies with Tongji University.